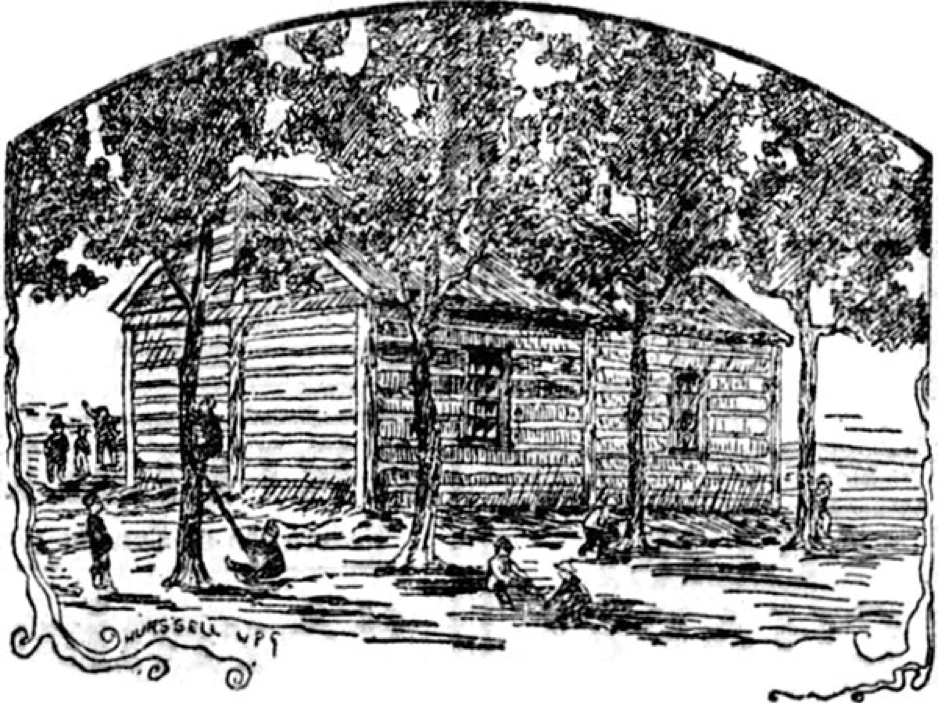 This site in the Point Douglas area of Winnipeg, at the southeast corner of Maple Street and Common Street (now Henry Avenue), was formerly the property of William Gomez da Fonseca. A one-room cabin was his residence and store that he offered for use as the first public schoolhouse in the growing community. Built of poplar logs and covered with a thatched straw roof, the school opened to students on 30 October 1871, with teacher W. F. Luxton overseeing a class of 35 students. Studies focused on the core “3Rs” of reading, [w]riting, and [a]rithmetic. With many students walking great distances to attend school, before long the building was deemed too remote and insufficient for the growing enrollment. It was replaced by new school on a triangular parcel of land bordered by Ellice Avenue, Notre Dame Avenue, and Smith Street. That site was later occupied by Grace Methodist Church.

Manitoba Historical Society - Schools that have operated in the School Division

Learn More
Back to top