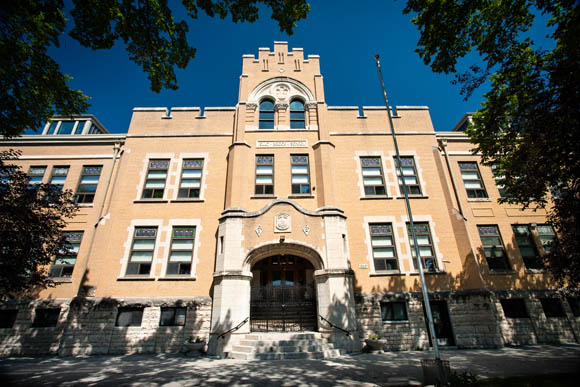 Where everyone is someone.

Isaac Brock School prides itself an encouraging independent learning in its students. The building has been classified as a Grade II Historical Structure, and was officially opened by Sir Hugh John Macdonald, son of Canada’s first prime minister. Isaac Brock was built in 1913, and has played a vital role in the community ever since.
Back to top