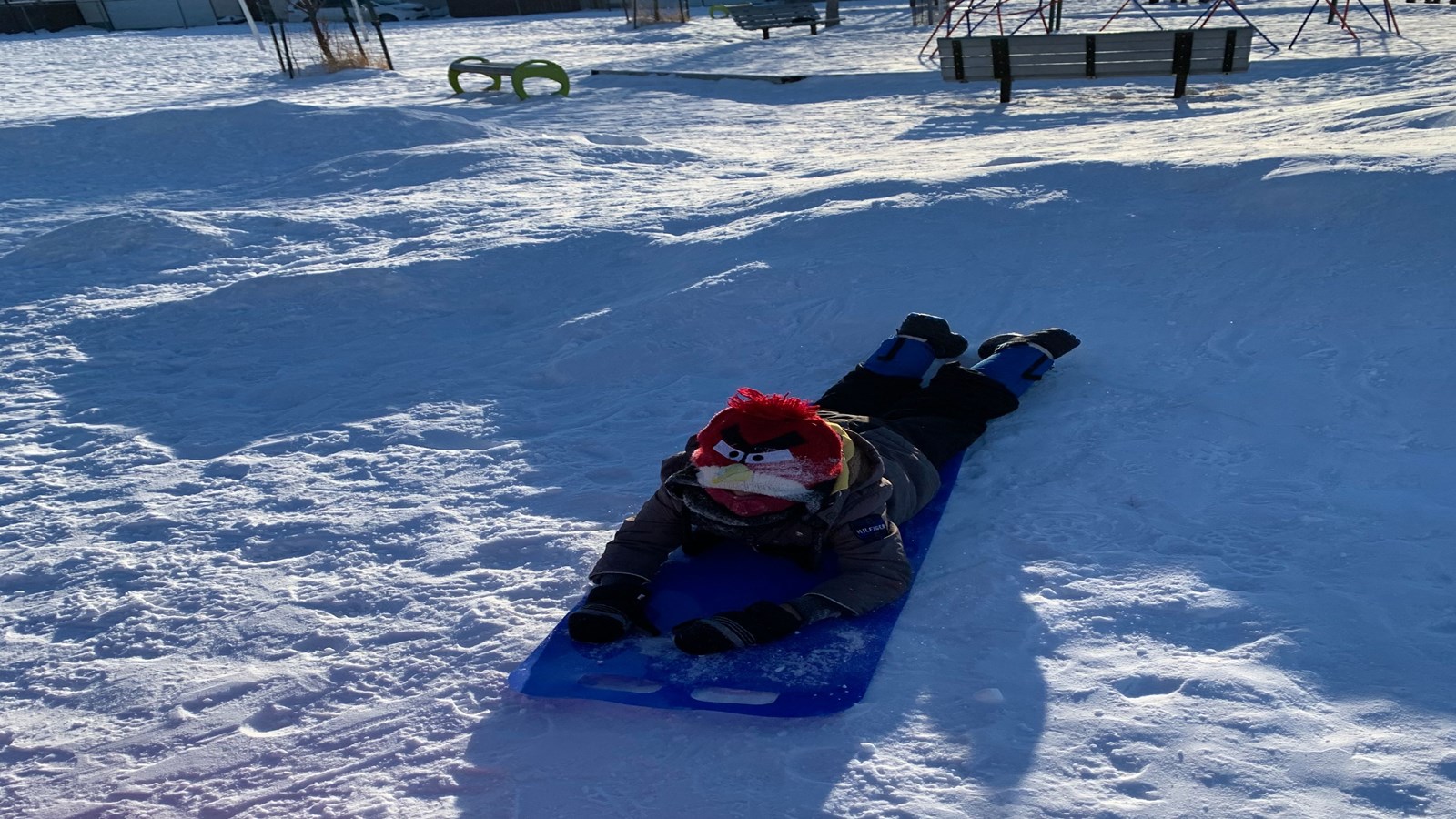 Students at École Garden Grove School enjoy a wide variety of extra-curricular sports and physical activities. While these vary from year to year, some common ones are listed below.

Running Club
Also beginning at the end of April, the Running Club meets 3 times per week, in preparation for a city-wide event held in early June.

Soccer
Typically held in the Fall, our boys' and girls' soccer teams learn their own skills, team play, and sportsmanship. They participate in a non-competitive tournament against other local schools.

Softball
Held in the Spring, the boys' and girls' softball teams practice their skills, teamwork and sportsmanship. They participate in a non-competitive tournament against other local schools.

Basketball Club
Basketball club is a co-ed club that meets during April and May and is open to grades 5 and 6. Students run drills, learn new skills, fundamentals and play in-house games.

Volleyball
Volleyball is a co-ed activity, open to grades 5 and 6. Held during the Winter months, students learn proper techniques for the volley, bump, under-hand serve, and appropriate game play. A non-competitive tournament is held with other local schools.

Skipping Club
Students in grades 4, 5 and 6 are invited to join Skipping Club, currently held in April. In this co-ed club, students practice their skills, learn games, and partner/team techniques.

Skating Club
From January to March, students in grades 4, 5, and 6 participate in Skating Club. Students of all skill levels are invited to come out and to learn to be better skaters. A city-wide event of Skating Races in held at the MTS Centre at the end of the program.