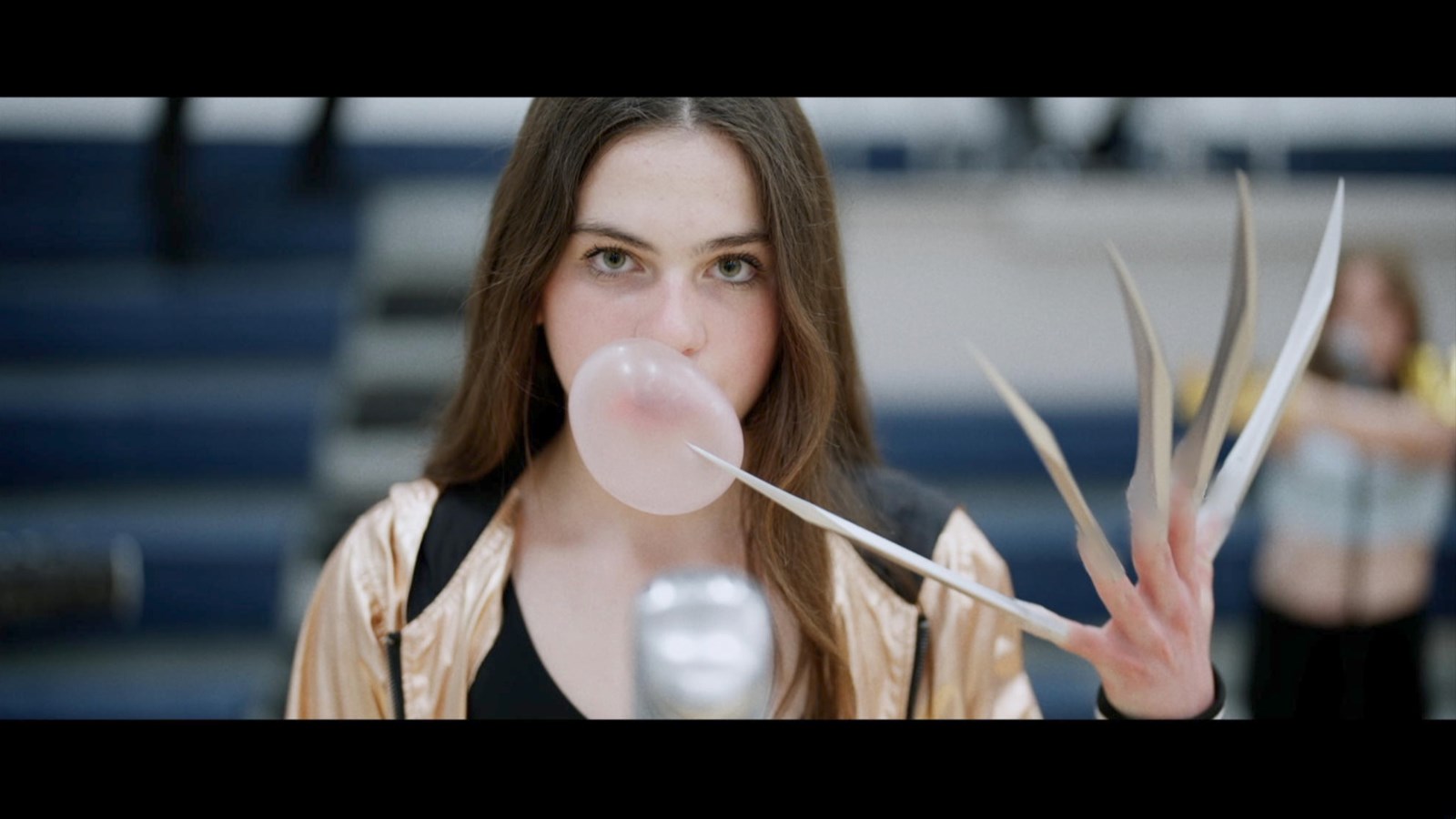 Whether it affects students in schools or adults in the work world, bullying is an issue that has far-reaching impacts in our society.

Collège Churchill High School student Leah Janae is raising awareness about the issue through her vocal talents and a newly-released music video.

Leah and composer/director Danny Schur released the video for “Queen of Mean” this month on YouTube and have already drawn the notice of CBC, the Winnipeg Free Press and other media.

“I related to all of the lyrics, they hit close to home…and that’s why I wanted to do this song and this video. I wanted to get it out there and spread the message,” Leah said.

Part music performance and part dramatization, the “Queen of Mean” video is about a bullied high school student who ends up becoming a bully herself. The end of the video includes the phone number for BullyingCanada’s hotline (877-352-4497).

“It definitely helps to talk to someone. It helps to break the cycle, because you feel less alone and don’t have to act out by bullying,” Leah said.

“You should reflect on your emotions and find other ways of dealing with them rather than acting out on other people.” 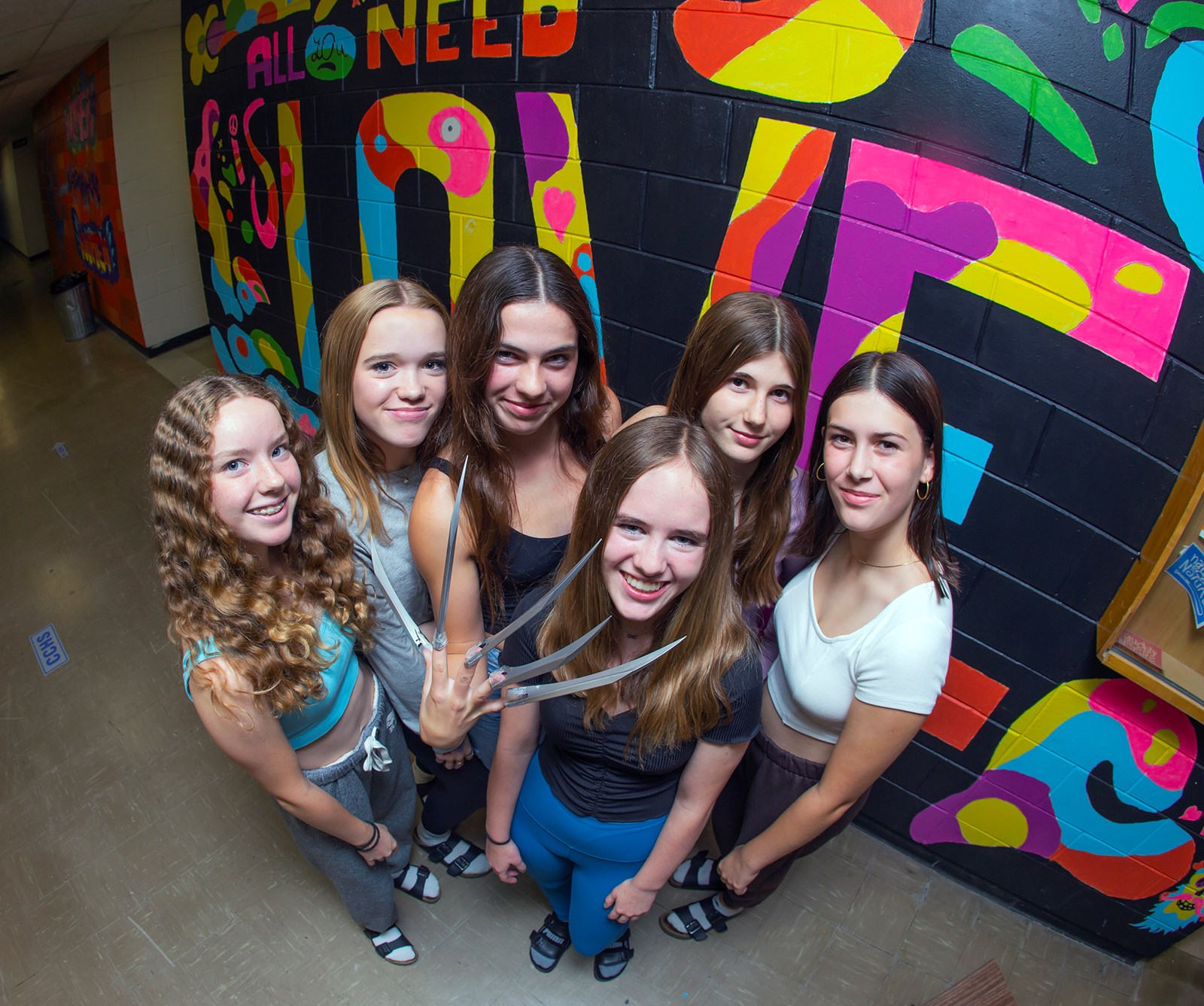 Leah Janae with some of the young cast from "Queen of Mean."

Leah has been taking vocal lessons with Tiffany A. Wilson for several years, as well as studying dance and musical theatre at the Shelley Shearer School of Dance with instructor Joseph Sevillo.

The musical collaboration with Schur came about during the height of the pandemic.

Schur—who is a Juno Award-winning composer/producer/writer and the creator of Strike!—also happens to be neighbours and friends with Leah’s parents Sarah and Jason.

“It was a Covid year, and we could only have two people at my voice recitals. I was singing in the backyard for my grandparents, because they never got to go, and Danny heard me from his backyard,” Leah said.

Impressed, Schur contacted Leah’s parents with the idea of writing some songs for her to sing.

“Leah grew up listening to him compose music, so she has been very immersed in music her whole life,” Sarah said. 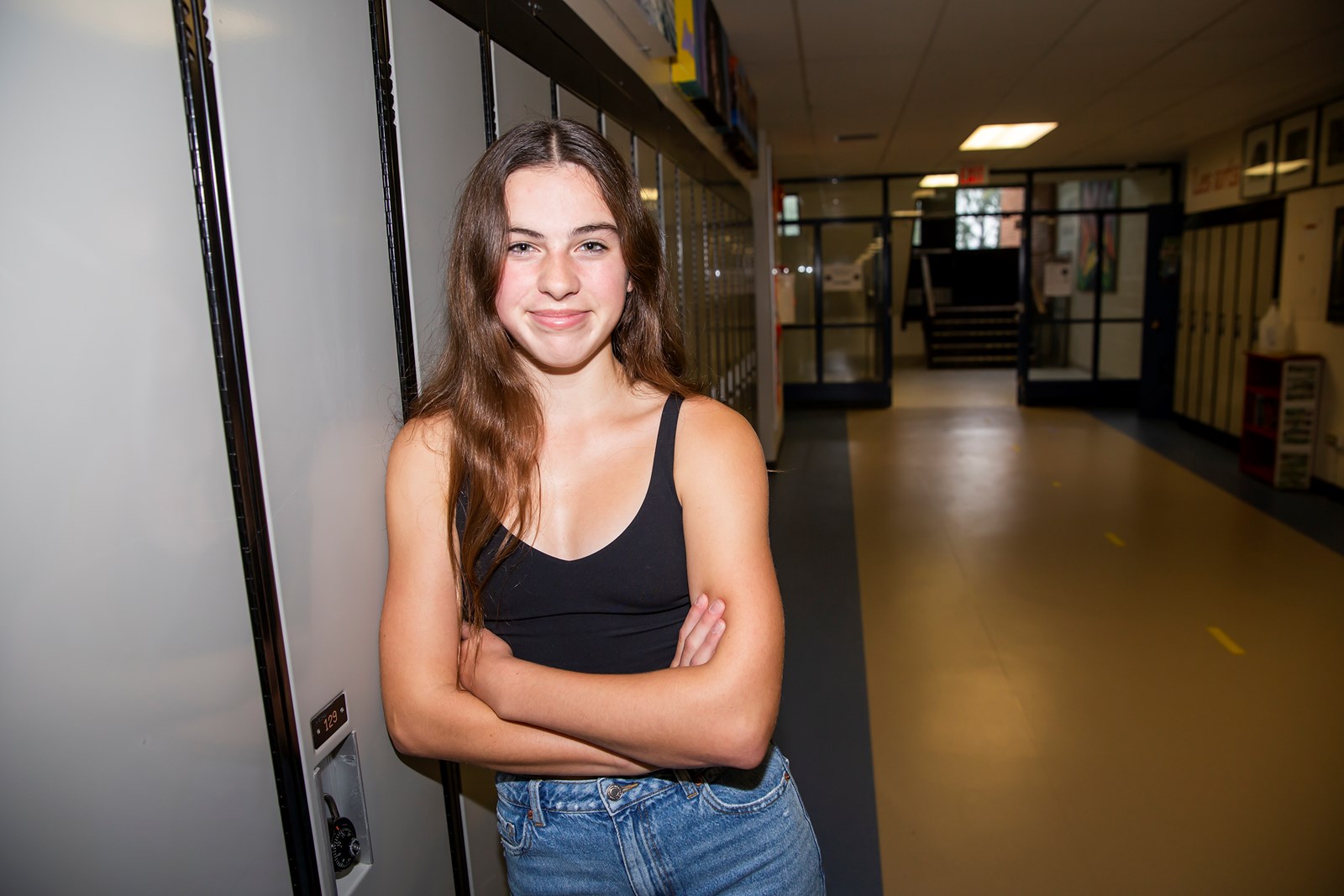 Schur also directed and produced the video, which was filmed on location at Churchill in May. The video features many of Leah’s friends as actors.

“They were really behind the concept,” Sarah said. “They have all known each other since kindergarten. Danny said he found them to be such a great group to work with. He said ‘they totally get what we are going for here.’ He couldn’t believe how few takes it took.”

Leah said the two-day shoot was a challenging-but-rewarding process.

“I haven’t done any acting on film so it was interesting. I just got to see the final video yesterday…it was just really cool to see.”

Leah and Schur have worked on seven songs so far, with plans to release more in the future.