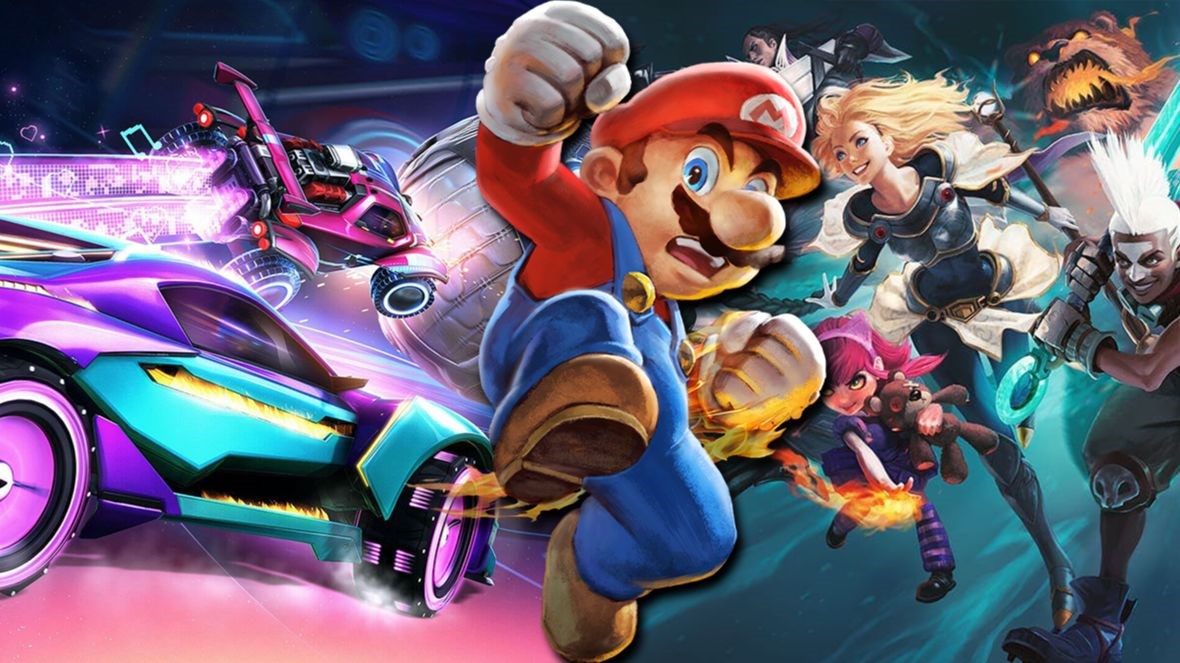 The e-sports team is one of the newest and most active student groups at DMCI. This year it has expanded to include some new games: League of Legends, Rocket League, and Super Smash Brothers Ultimate. The team competes in tournaments against other schools much like traditional sports.

The team also hosts some in-school tournaments during the school year as a fundraiser.