The MIYAAs are annually presented to Indigenous youth between the ages of 16 and 24 who have excelled in a variety of categories, from cultural to academic. Each MIYAA winner receives a $1,000 cheque. 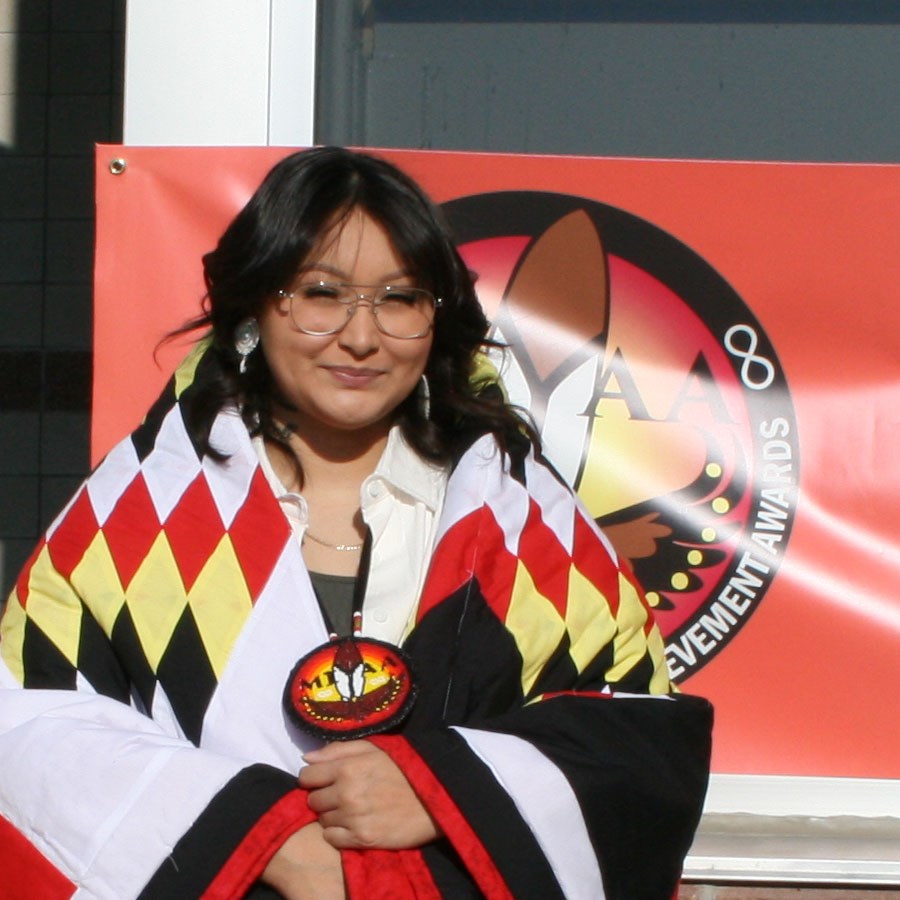 Bruyere, 24, is the founder of A Woman’s Voice, a sharing circle for Indigenous women. Bruyere started the sharing circle in November, 2019 while working at The Momentum Centre, a non-profit that provides work experience, professional development and leadership training to Indigenous and New Canadian youth between the ages of 18 and 30.

“I would do it in St. John’s Park, just so women could be on the land and really connect with nature,” Bruyere said. “In order to get grounded, you need to feel the ground and exchange that energy with Mother Earth. I like to do it outside, but I’ve been doing it virtually for the last while because of COVID, but hopefully we’ll be doing it in-person in the summer again.”

“It’s about sharing anything that really comes up. Sometimes we start with a question, because some women don’t know where to start or how to start. But, if they want to talk about anything else that’s really bothering them, they’re more than welcome to talk about it. We try to do affirmations at the end, so they can leave the circle feeling good and not as vulnerable.”

In the future, Bruyere said she’d like to take A Women’s Voice participants to a sweat lodge.

Bruyere, who is from Sagkeeng First Nation, grew up in foster care, bouncing back and forth between Sagkeeng and Winnipeg.

Currently, Bruyere herself works for a child welfare agency.

“I work with youth and develop programming for those in care,” Bruyere said. “A part of my goal is to get kids to reconnect with their culture in different ways, whether that’s through storytelling or getting back to the land.”

“I found my culture in my mid-teenage years and became fully invested when I was 18 or 19. It was very life changing for me because I was going through a really depressed time in my life. I was a young mother and I was doing my last year of high school here at COTE. It was a sweat lodge and a mentor, who I adopted as my ceremony dad, that really helped me get out of that depression and start walking this way of life.”

“I just really fell in love with it. I felt belonging and connection and warmth and happiness and I want other people to feel that same way when they go to somewhere like A Women’s Voice or sweat lodges.” 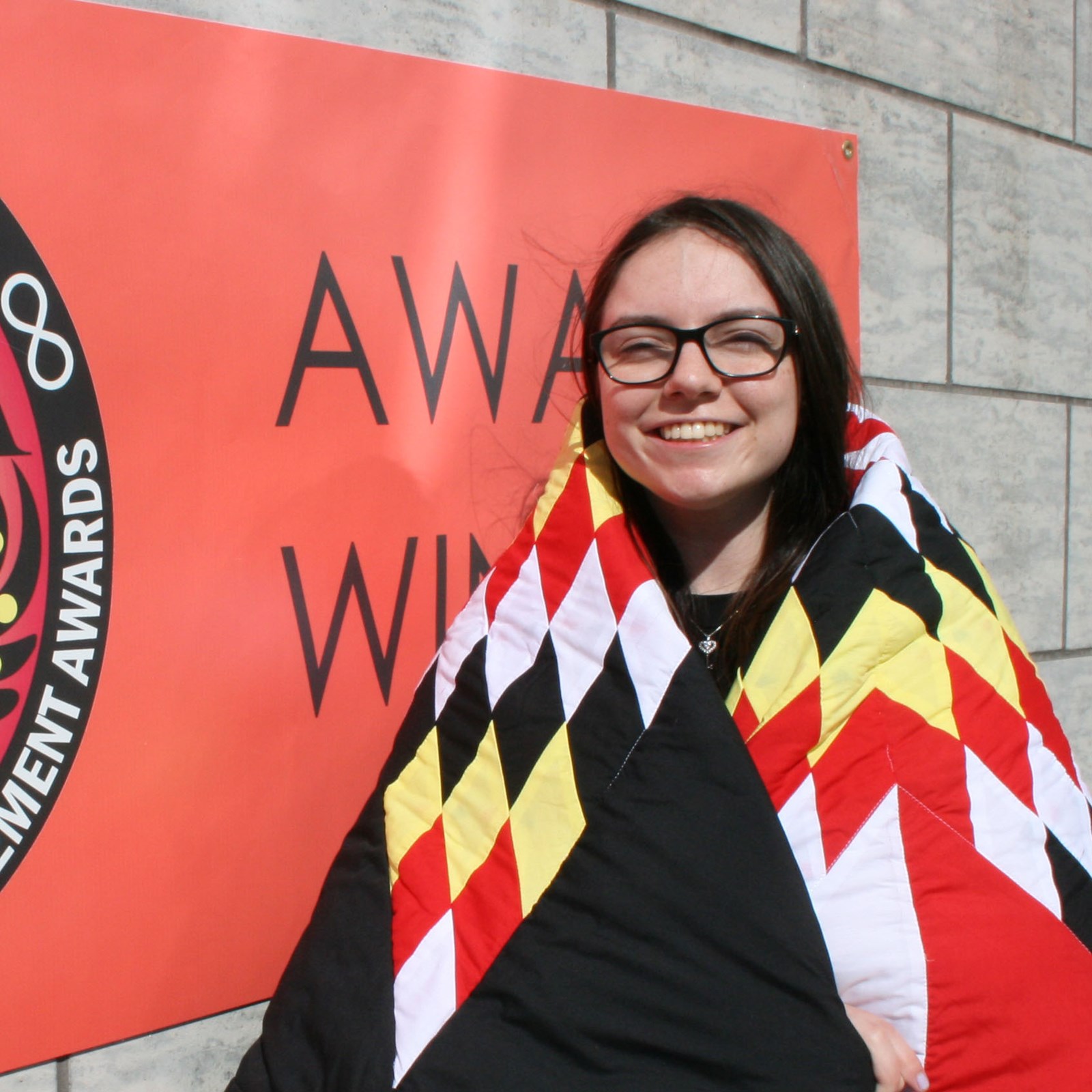 Fisette, 23, is a full-time employee at the investment advisory firm Wellington-Altus Private Wealth. A graduate of Red River College’s Business Administration program, Fisette has also volunteered at SEED Winnipeg Inc., a non-profit agency which works to fight poverty in the inner-city.

Fisette, who is Métis-Cree, said she wants to bridge a career in finance with financial activism.

“I want to improve financial literacy and make it more human, make the words more understandable for people who don’t completely understand it,” Fisette said.

To celebrate her MIYAA win, Fisette’s family held a surprise parade outside of her apartment building.

The 26th annual MIYAAs are being held in five online sessions in January, February, March, April and May. The 2020 award ceremony was scheduled for the fall, but was postponed due to the pandemic.