Pauline Clarke, WSD’s Chief Superintendent and CEO, has been honoured with a Manitoba Aerospace All-Star Award for Excellence in Education.

The annual award dinner and ceremony was held on Nov. 24. 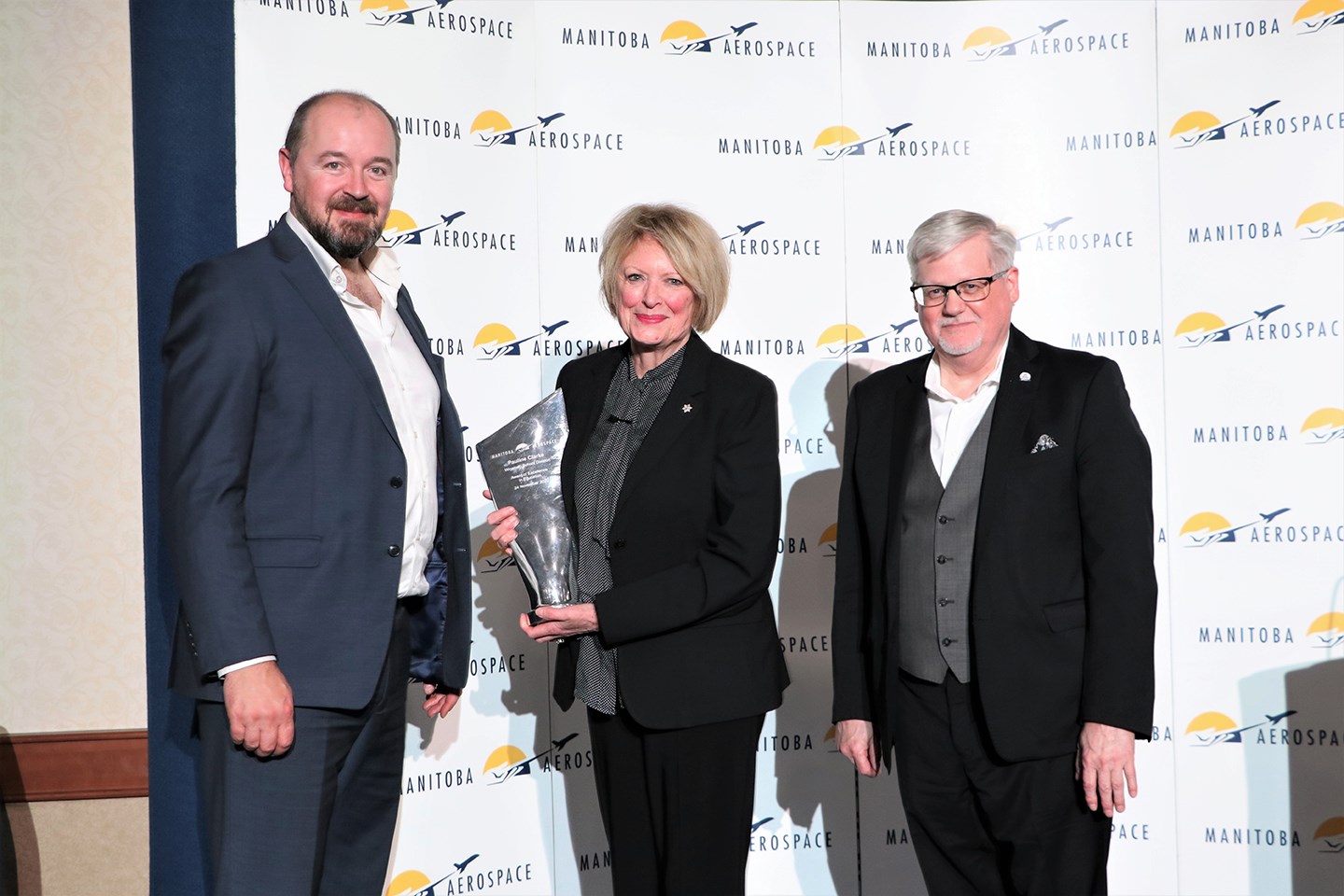 During her time at WSD, Ms. Clarke has been involved with the ongoing development of Tec Voc’s Aerospace programming, including its many partnerships with Manitoba’s Aerospace industry. In addition, she helped establish a rapidly-developing partnership with the Royal Aviation Museum of Western Canada.

Ms. Clarke said the award recognized the amazing work being done in Winnipeg School Division in connecting students to careers in the aerospace industry.

“I’m very proud of the work we are doing in WSD to inform and educate students who have an interest and aptitude for a future in aerospace,” Ms. Clarke said. “Thanks to the partnerships we have developed, we continue to work together to support and grow our programs.”

WSD’s partnership with the Royal Aviation Museum of Western Canada focuses on several key areas: educational programming that supports curriculum; providing students with exploration of careers and pathways to employment in the aviation industry; and engaging underrepresented groups, especially Indigenous and female students in the aviation industry and related careers.

The partnership has generated several different programs and initiatives that are either currently running or upcoming. This includes:

• a Grade 5-6 Aviation Museum Internship that has students taking part in week-long residencies at the museum;

• A commitment from WSD to centrally promote and subsidize the cost of educational programming that is currently available through the Royal Aviation Museum to support curricular objectives;

• An Aviation Career Day that will give Grades 9-12 students the opportunity to explore careers at the museum and other industry partner locations;

• An Aviation Professionals Program in development for Grades 10 to 12 students; the program will integrate academic and career learning related to the aviation industry. 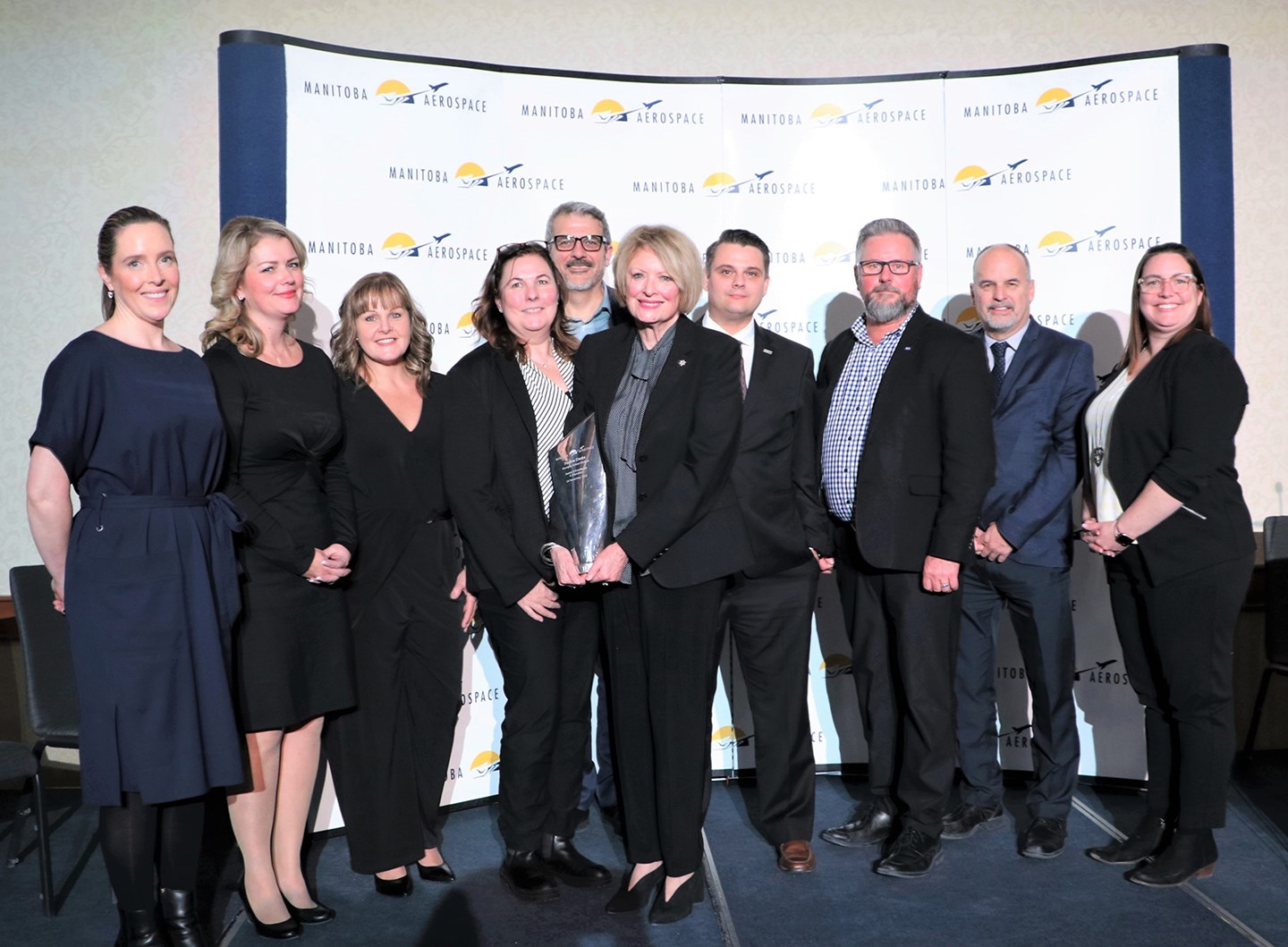 Tec Voc has been running the Aerospace Manufacturing and Maintenance Orientation Program (AMMOP) for close to three decades. The program was established in partnership with industry to address rapid aerospace expansion and an aging workforce that needed new blood.

Currently Tec Voc offers the high-school credit Aviation and Aerospace Technologies Program, as well as the post-high focused AMMOP. Both programs work in close concert with Machining and Welding.

Ms. Clarke said she had a lifelong enthusiasm for airplanes and aerospace which began while living in England; she would go to Heathrow Airport to watch planes take off and land, and later on was able to take two flights on the Franco-British supersonic airliner Concorde.

“As an avid traveller, I am one of those people who keenly reads the aircraft specification sheet on every flight,” she said. “Watching the jets landing and taking off is part of my travel routine.”