École secondaire Kelvin High School students recently offered a helping hand to the community of Churchill by sending a large supply of food to the north.

The students are members of the ISAMR (International Student-Led Arctic Monitoring and Research) program, which has them conducting arctic research under the mentorship of Dr. Jane Waterman and Dr. Jim Roth from the University of Manitoba and Dr. Ryan Brook from the University of Saskatchewan. Students from the Park School of Baltimore and Churchill’s Canadian Junior Rangers are also partners in the program. 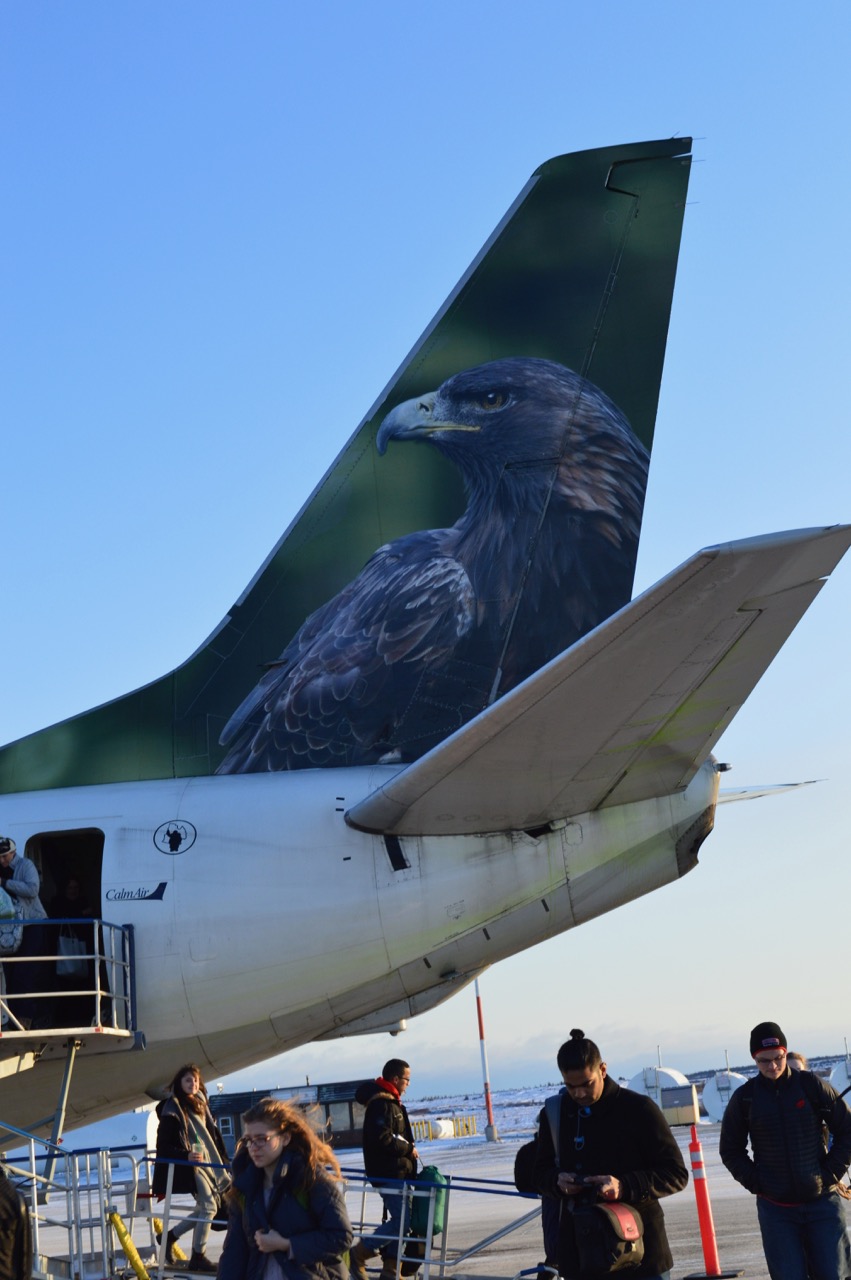 When Kelvin students went to the Churchill Northern Studies Centre in early November, students made the journey by plane. In the past, students travelled by train, but the rail line to the community was recently closed. Combined with the closure of the town’s port, the result has been a community in transition that faces many daily challenges. The cost of food, especially fresh foods, is enormous due to transportation costs to Churchill.

“It makes the cost of getting food more expensive,” said teacher Szandra Temesvari. “It was a lot cheaper bringing food up by train than by flying it.”

Kelvin students saw an opportunity to help their friends up north.

“Since we were already flying up there, and could bring extra luggage with us, we thought why not bring something to help,” said student Laia Shpeller. “We asked Jill Larkin, who heads the Rangers program, what they needed, and she suggested supporting their breakfast program. They serve hot meals to 200 students every morning.”

Kelvin students held a toonie drive to raise funds for a major grocery purchase; they managed to raise over $1,200 for the food drive.

“We also bought a lot of dairy products because that is also hard to come by up there,” said student Paulina Hernandez. 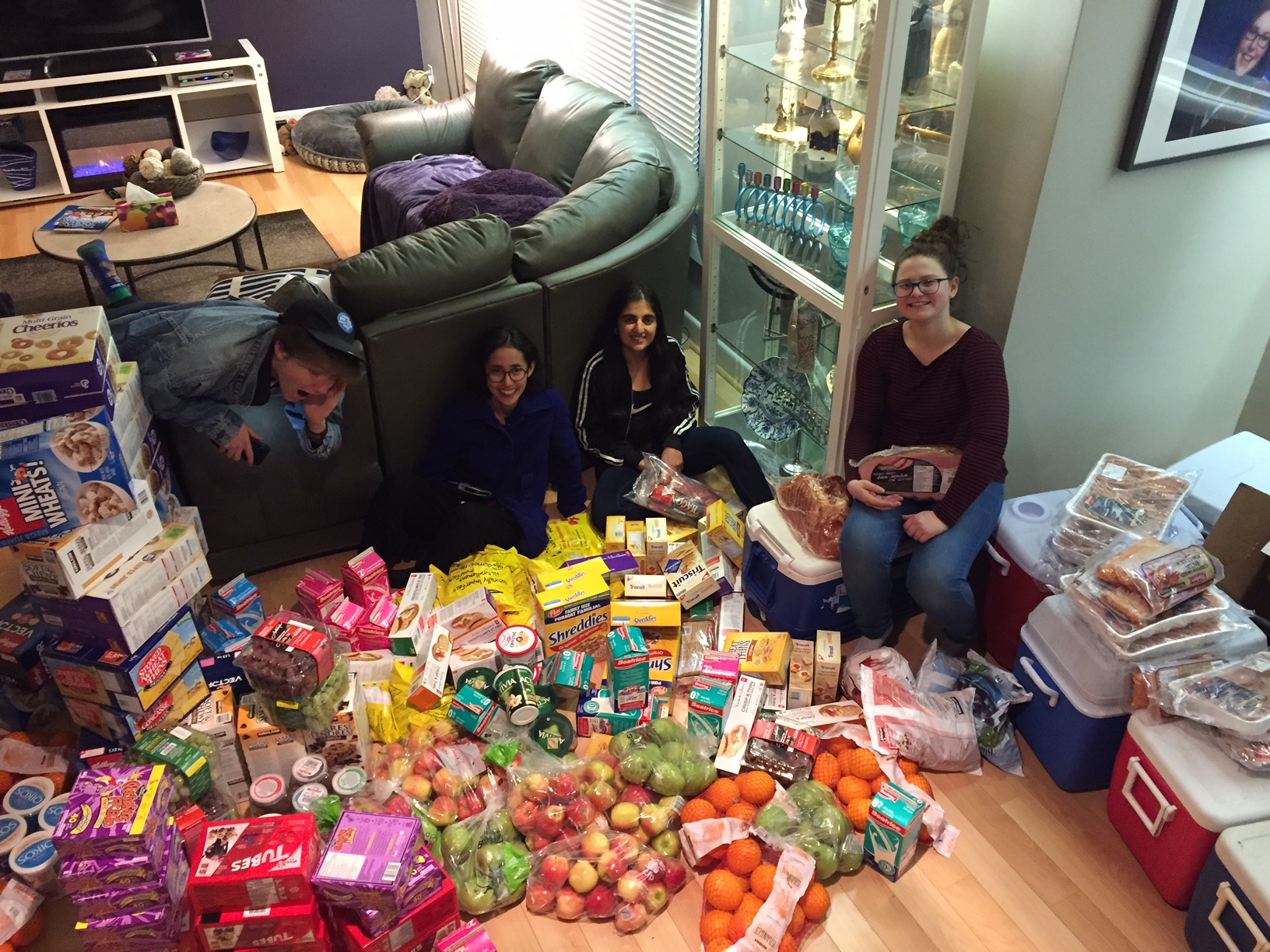 Students had to keep in mind their allowable luggage weight per passenger.

“We were each allowed to bring three 55-pound bags with us,” Laia said. “So we limited ourselves to one bag of luggage each. There’s 30 of us flying up there, so that gives us a maximum 60 bags/coolers/boxes of food we can bring up. We were weighing all of our packages of food last night.”

During trip, Kelvin students also worked with the Canadian Junior Rangers to build miniature greenhouses out of scrap materials readily available to the community.

“We’re exploring how we can build low-cost greenhouses, so we can enable them to grow some of their own produce,” Ms. Temesvari said.

The Rangers also treated Kelvin students to a traditional meal and served as friendly hosts during the trip.

“We’re so privileged to have this connection with the Junior Canadian Rangers,” said teacher Donna Labun. “While these trips are focused on science, they’ve helped us to deepen our cultural understanding and connection to the community.”

The Kelvin research trips are made possible through a Natural Sciences and Engineering Research Council of Canada PromoScience Grant.