Winnipeg School Division provides a learning environment which fosters the growth of each student’s potential and provides equitable opportunity to develop the knowledge, skills, and values necessary for meaningful participation in a global and diverse society.

Our vision is for current and future students/staff learning and working within Winnipeg School Division to be: Engaged, Confident, Inspired, and Successful Learners.

School divisions in Manitoba are required to submit a balanced budget to the Provincial Department of Education and Training by the end of March each year. Winnipeg School Division views public consultations as an important part of the budget process. While budget input is encouraged throughout the year, starting in November, WSD Board of Trustees make a series of presentations at area based forums to create a general understanding of the budget, funding sources and taxation, including an overview of the anticipated challenges in developing a sustainable budget for programs and services. Interested parties, such as parent council groups, are encouraged to share their priorities.

The Board of Trustees, through the Finance and Personnel Committee, reviews the feedback from these consultations, receives information from the Province on public schools funding for the coming year, and then develops a Draft Budget. The Draft Budget is posted and a second series of community consultations is held through February before a Final Budget is developed and presented to the Province.

The information in this document provides background on WSD financial facts. Included are the many and diverse aspects of Winnipeg School Division that the Board of Trustees must take into consideration in order to draft a sustainable budget. 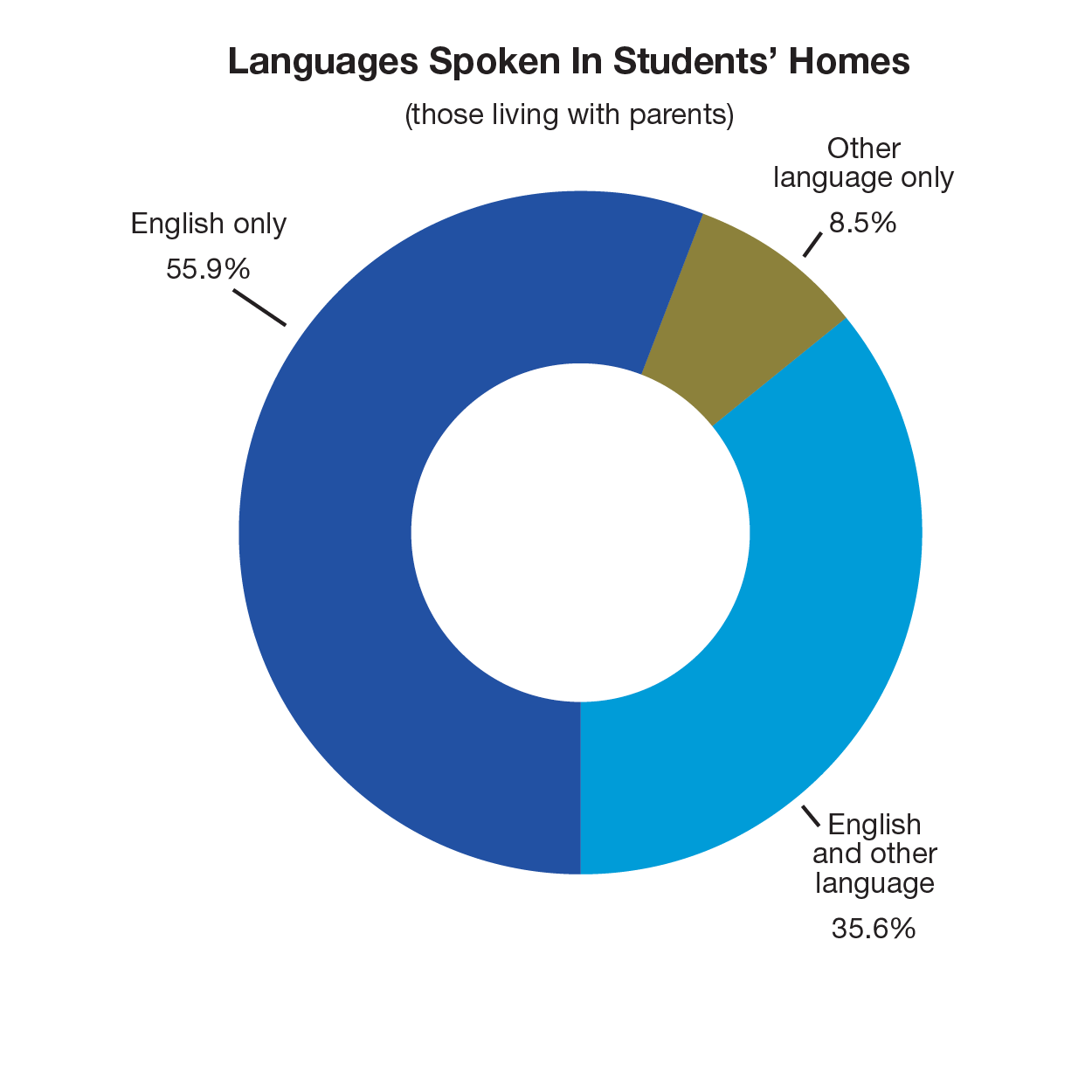 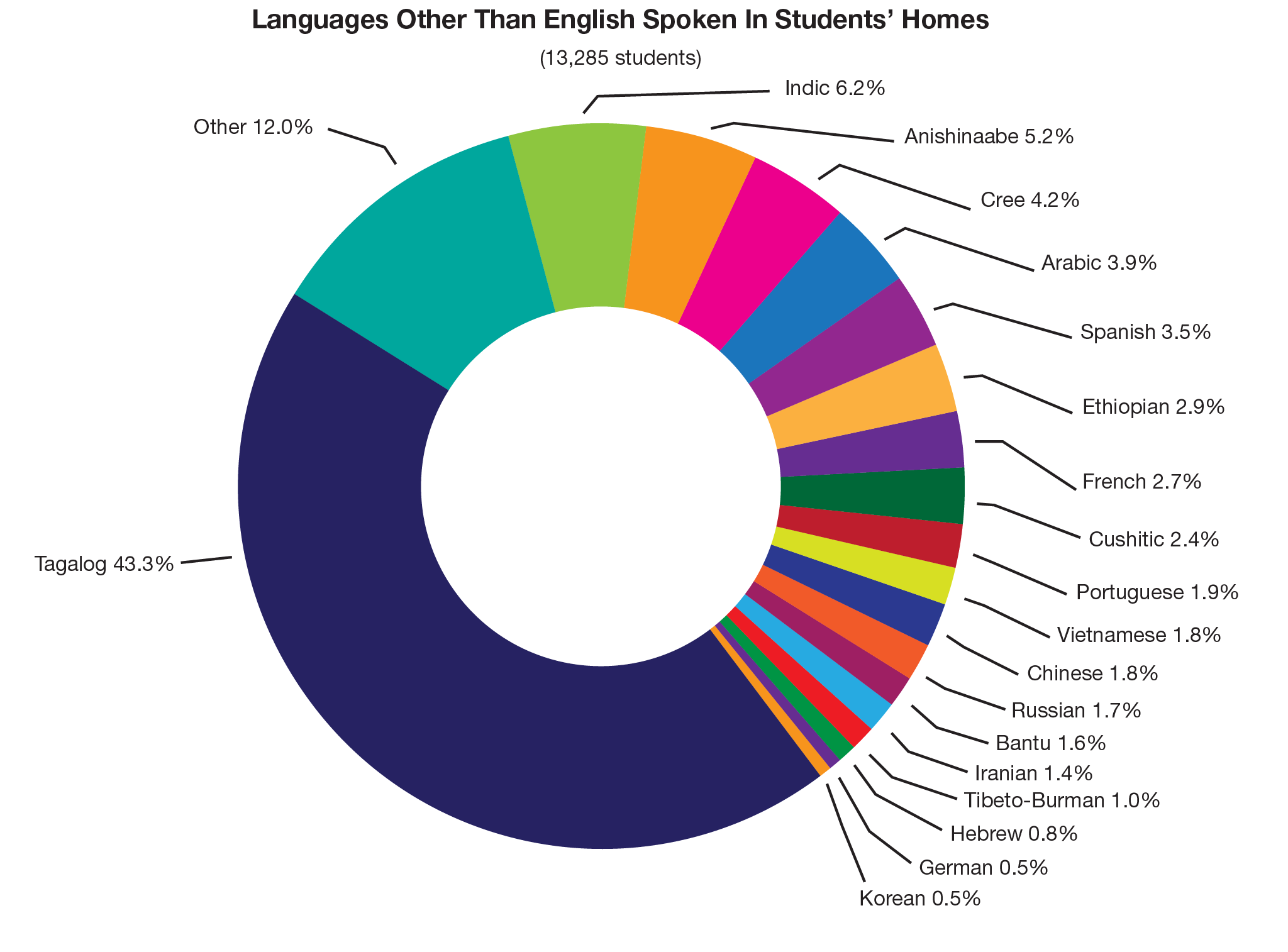 In 2019/20 the WSD represented approximately 17.2% of the province of Manitoba’s total N-12 enrolment.
The WSD N-12 enrolment has decreased 0.9% since 2015. There should be a growth over the next few years driven by immigration and an increase in student population in the North West corner of the WSD.

The enrolment reported here is the provincially posted total number of pupils attending school on September 30.

Enrolment statistics contained herein are not representative of the number of pupils eligible for provincial funding.