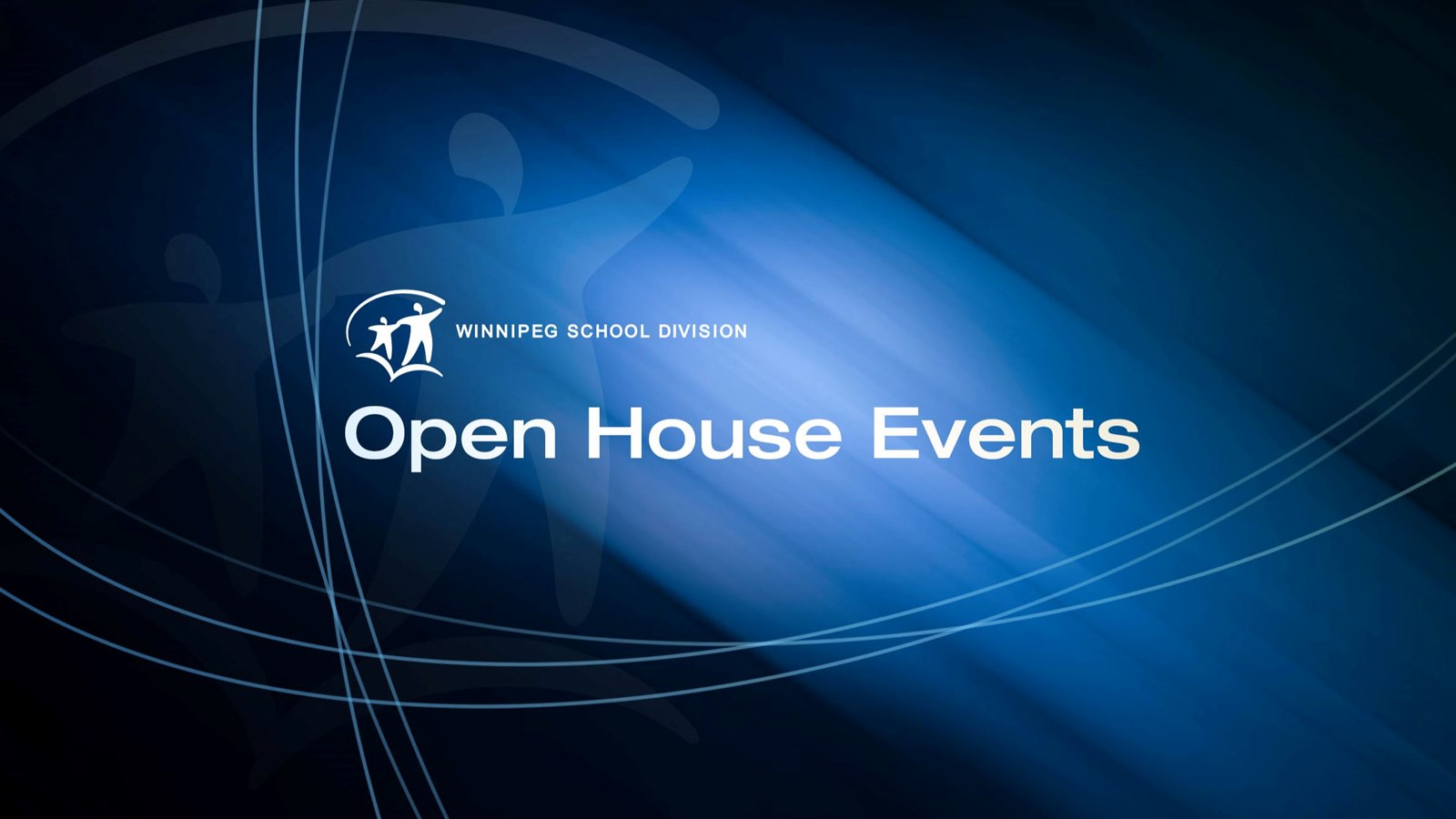 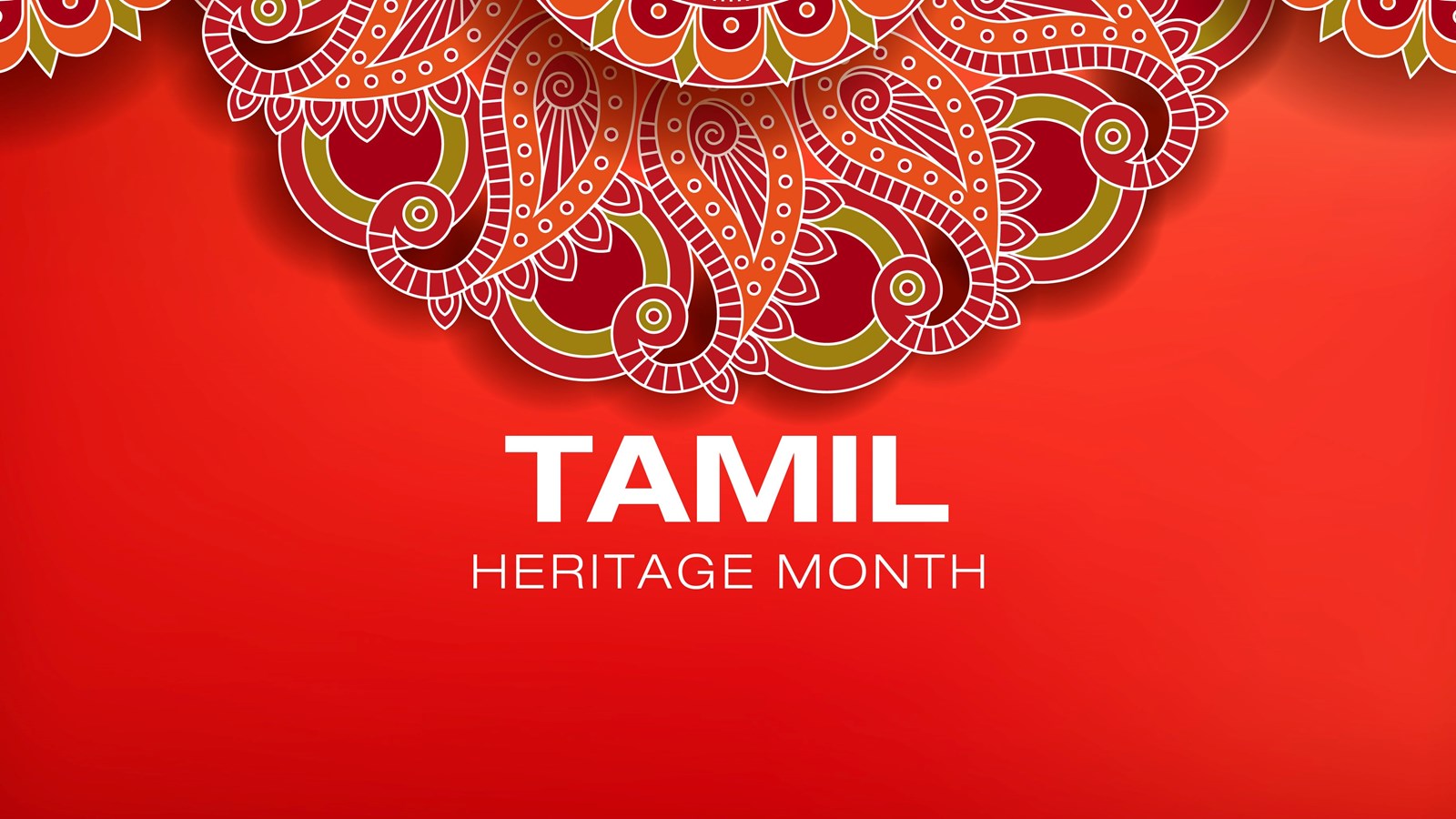 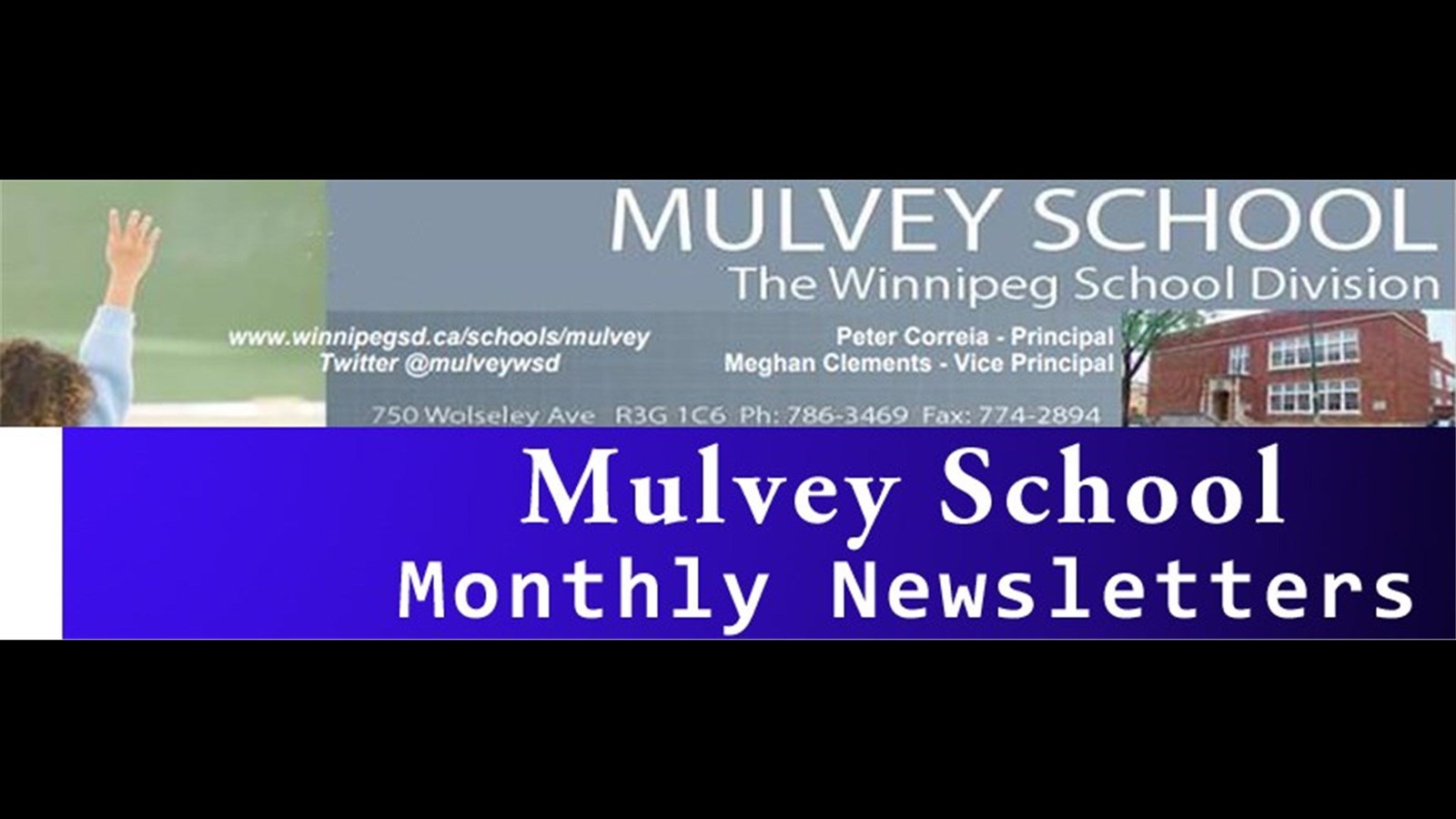 Proud moments for @StJohnsHSTigers Woodworking students and teachers! Yesterday afternoon they assembled their own designed and built warming hut (an artistic display), Azhe’O, which means “to paddle backwards” in Ojibway at @TheForks. #WinnipegSD #WarmingHuts #MeetMeAtTheForks https://t.co/vZgKeEFyXu

A day to pay tribute to the memory of the victims of the Holocaust and reaffirms its unwavering commitment to counter antisemitism, racism, and other forms of intolerance that may lead to group-targeted violence. The date marks the anniversary of the liberation of the Nazi Concentration and Extermination Camp of Auschwitz-Birkenau by Soviet troops on 27 January 1945.

The Holocaust profoundly affected countries in which Nazi crimes were perpetrated, with universal implications and consequences in many other parts of the world.

Countless other innocent people were also victims of the Nazi regime’s atrocities because of their ethnicity, faith, sexual orientation, disabilities, or political views.

Family Literacy Day is to increase awareness of the need for strong reading and writing skills.

A global day to recognize and celebrate women’s and girls’ social, economic, cultural, and political achievements.

It’s also a time to raise awareness of the progress made towards achieving gender equality and the work remaining to be done.